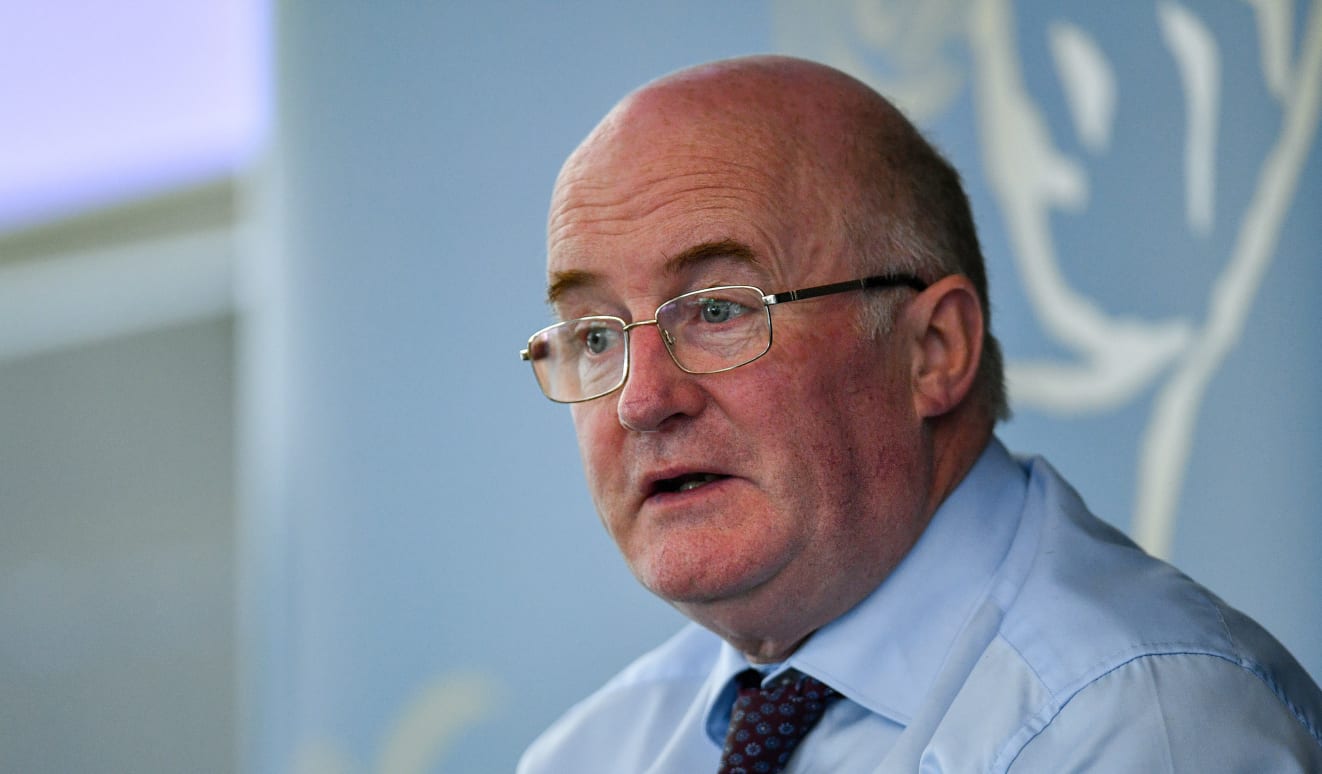 On Wednesday it was announced that only 200 people can attend outdoor events until August 10.

"The change in attendance guidelines has delivered a hammer blow to the organisation," Horan remarked on RTÉ Radio 1's Morning Ireland.

"We put the return to the club game first to benefit our members and help out County Boards survive for those clubs but our county boards were relying on an increase to 500 as a way of being able to cater for the demand on the ground from our supporters.

"They now have the extra burden of continuing to police 200 being in attendance.

"If you take those involved in the teams and stewarding out of it, you're probably looking at 120 supporters going to a game.

"If you work out the dimensions of a GAA pitch, that allows for social distancing of four metres between everybody attending the match."