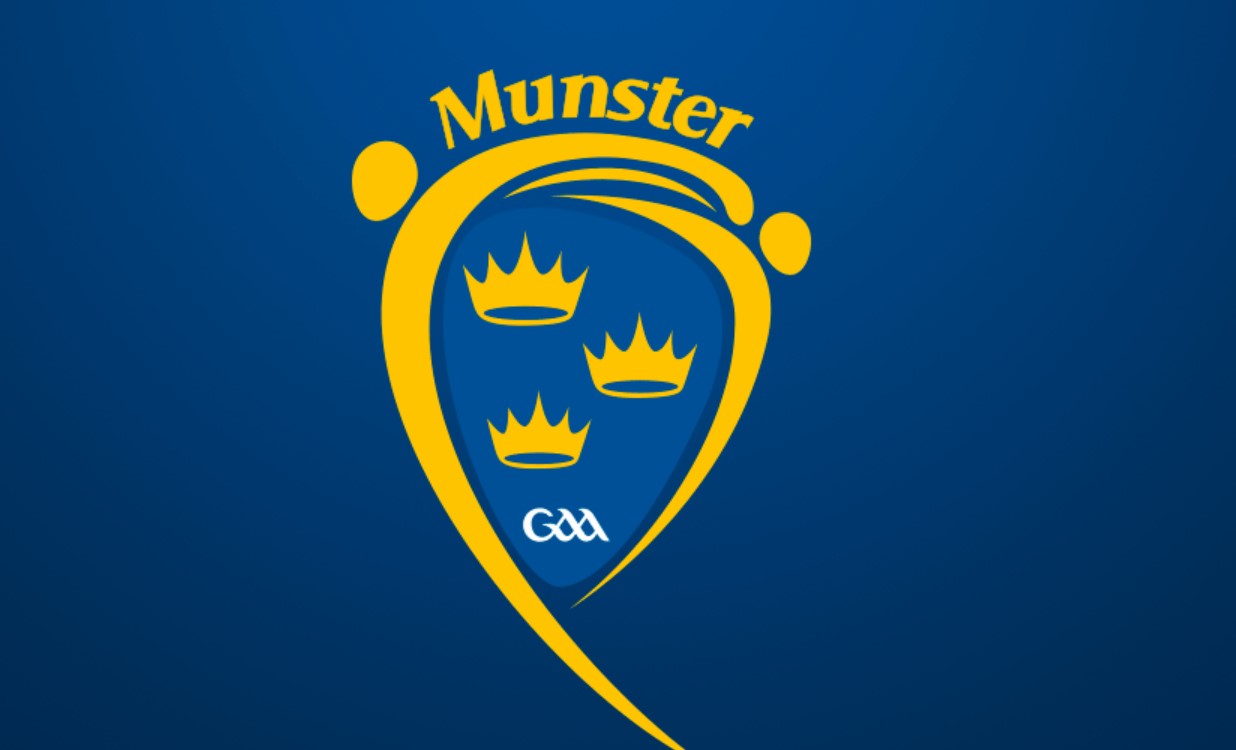 The detailed 69-page report is based on the creation of a socio-economic measurement system to value the coaching outputs of Munster Council GAA, its coaching channels such as the Games Development structures and the activity of clubs and schools.

The study, which assessed feedback from a wide range of sources including parents, second level students and 88% of clubs in the Province, confirms that for every €1 invested in GAA Coaching in Munster, there is a Return on Investment of nearly €17, an increase from €12 in 2011 and €15 in 2015. As a result, the total value generated in 2019 as a result of the €1.7 million spend by Munster GAA Games Development was €30 million. The most valued outcomes of a child’s participation in GAA Activity are General Wellbeing, Personal Development and Health Benefits while 91% rate Mental Health as the most important benefit of GAA participation.

The Weekly Coaching value lost with no GAA activity due to COVID-19 was €610,000 across the 422 Underage clubs in the Province, catering for 58,538 underage players in normal circumstances.

Speaking following the production of the report, Munster GAA Chairman Liam Lenihan said: "This report reiterates the good work being done by GAA Coaches in Munster over a number of years. Coaching is about developing the person as well as the player and for every euro invested in Juvenile Coaching, there is a return of €16.80, an increase of over 10% from a study conducted in 2015.

"Having such rich data at our disposal will help our Coaching & Games team to continue focusing their efforts in the right places to further enhance the social capital of all those children that we facilitate through GAA Coaching in the province.”